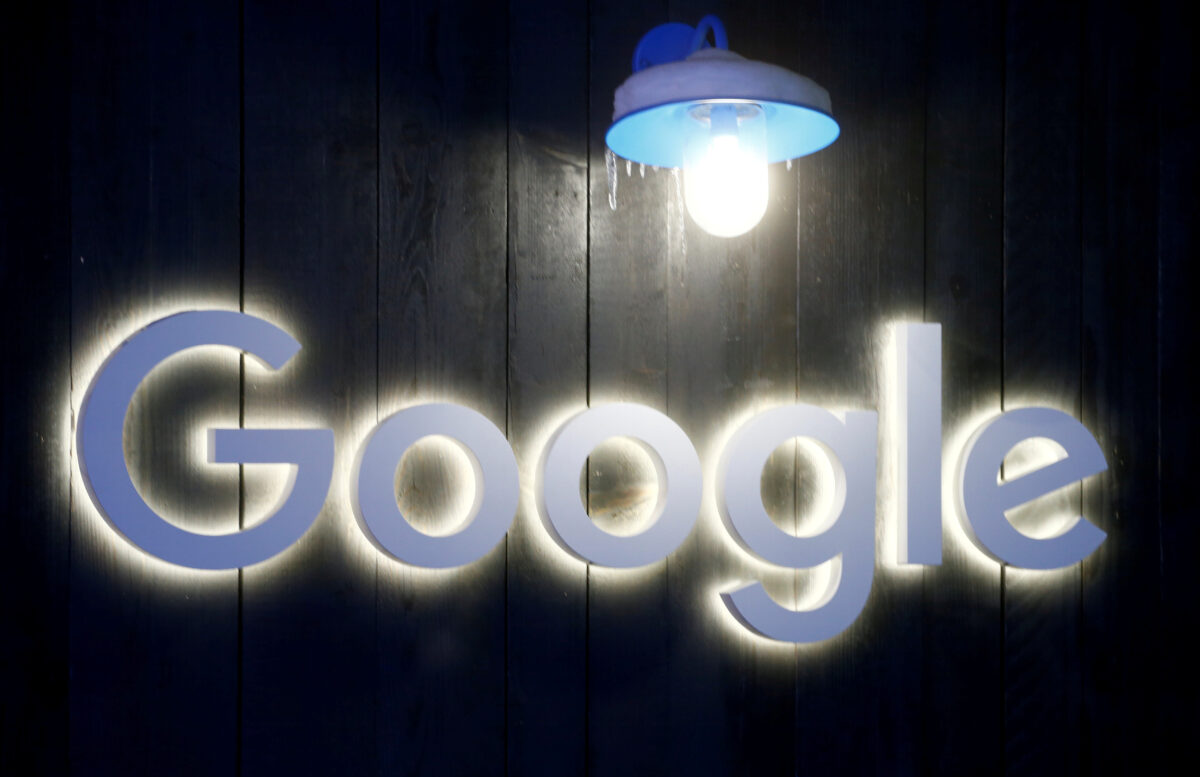 Google called the allegations “factually wrong” and did not respond to a request to elaborate.

The company sells its Chromebook laptops to schools around the world alongside its free or low-cost G Suite for Education software package, which includes email and writing tools.

Brian McMath, an assistant attorney general under Balderas, said recent testing by his team and outside technical experts found that students aged below 13 who are given Chromebooks by their schools have their Web browsing, location, passwords and other personal information transmitted to Google.

The lawsuit states that Google failed to gather “verifiable parental consent” before collecting the data, a violation of the Childrens Online Privacy Protection Act.

McMath said while there was no evidence that Google had misused the students personal information, he was concerned that the company might generate revenue from the data.

But Balderas and about two dozen other state attorneys general last year urged the FTC to reconsider, contending that it gave companies such as Google too much latitude to track children under 13 without their parents knowledge.

In 2018, Balderas sued Google and a few other tech companies, accusing them of illegally collecting data from mobile apps made for childreRead More – Source

Share on FacebookShare on TwitterShare on PinterestShare on VKontakte
adminFebruary 22, 2020
previous article

“To silence the guns, we must raise the voices for peace”

“To silence the guns, we must raise the voices for peace” Ten days ago, I issued an appeal for an i..

SEOUL: A beige feline paces between two Gaudi-style columns at the empty 2 Cats cafe in Seoul, with ..

SEOUL: When hospitals in the South Korean city of Daegu were overwhelmed by coronavirus patients, of..