Canada, US Have Lost Military Edge Over Russia, China in the Arctic, Says Norad Commander 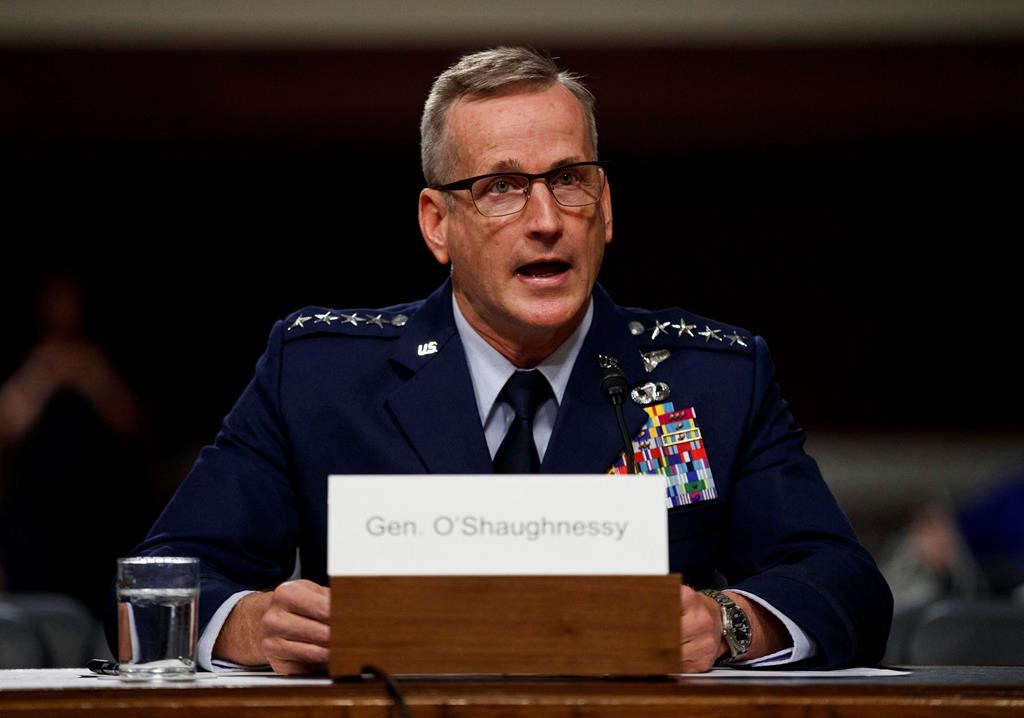 OTTAWA—The commander of North Americas aging early−warning system says the United States and Canada have lost their military advantage in the Arctic to Russia.

U.S. Gen. Terrence OShaughnessy shared his assessment with a U.S. Senate committee on Feb. 13, where the commander of the North American Aerospace Defence Command painted a gloomy picture about the growing number of threats to the continent.

OShaughnessy says Russia has steadily expanded its military presence in the Arctic, which includes upgrading its long−range bombers, naval fleet, and fielding land−based cruise missiles capable of striking the U.S. and Canada.

He says that means the Arctic is now an avenue through which Russia can quickly attack against North American targets, rather than a place to guard against that possibility.