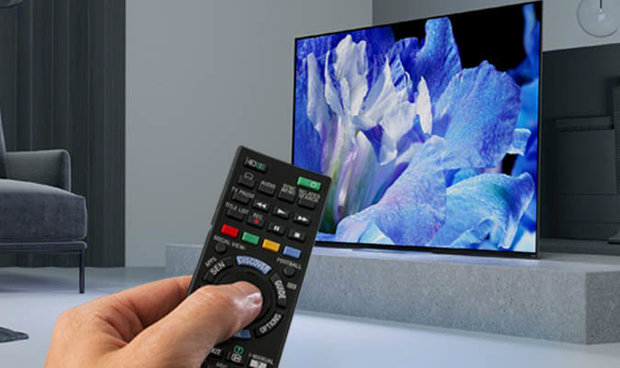 CRISP: The AF8 offers some stunning visuals, but it comes at a price

Sony seems to have cemented its faith in TV’s this year, after giving us a look at what products are to come.

The Japanese technology giant is focussing on bringing hi-tech televisions to living rooms of all budgets and sizes.

None say this more than the AF8 series, which is packed with some pretty incredible features while keeping a streamlined and compact frame.

Boasting sophisticated 4K HDR OLED technology and an X1 Extreme processor, the AF8 series is looking to give you the best experience available.

And with a surface kitted out to allow sound to flow straight through it, how could you resist?

The only problem with this top-tier television, is that it highlights some glaring flaws with the new generation of TV’s. 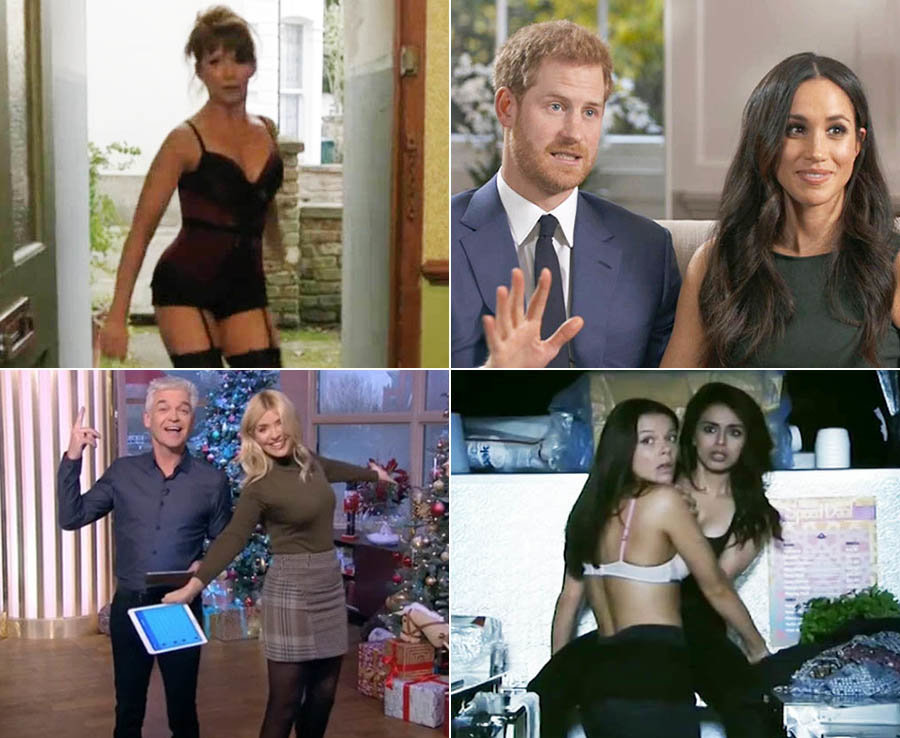 “It’s moving, but not as quickly as we’d all like”

This picture-perfect quality is currently the best available on the market, but that’s were the problems start.

To actually watch content in 4K, studios have to film it with 4K-capable equipment, and this is only slowly making its way to the market.

While Sky, BT, Amazon and Netflix are all working on adding 4K to their respective platforms, access to it is hidden behind premium costs.

Sky is insisting that customers buy the costly 2TB package for access to 4K streaming, and Netflix is asking for an extra £4 per month. 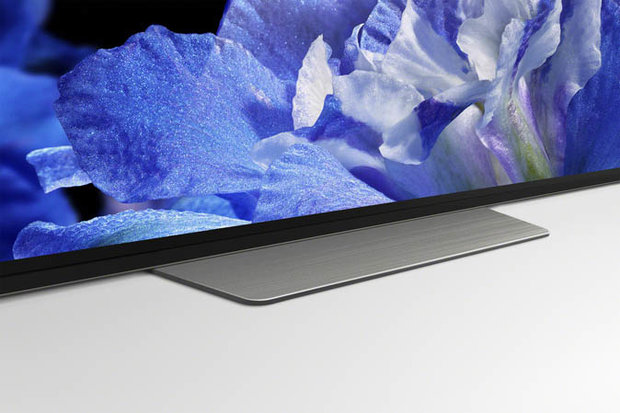 SLEEK: The AF8 looks fantastic so far, but is it too far ahead of the curve?

It’s not just your wallet 4K will eat up too, higher resolution streaming calls for a high broadband speed of 15-25 mbps, while standard HD is comparatively low at 6mbps.

Even if you were to buy a top-notch connection, it’s not guaranteed, since large swathes of the country consistently report under-performing broadband.

While 4K is (slowly) gathering momentum, it looks like people can remain comfortable with standard def or normal HD TV.

Major terrestrial broadcasters have shown no sign of making the switch to 4K, so we’re still a long way off it becoming the dominant medium.

The issue is that technology companies seem well aware of this fact.

With technology making leaps and bounds, content creators are being left in the dust playing catch-up.

Sony insists that the TV’s alone can upscale HD content to nigh-4K standards, with the AF8 able to bump up resolution using the latest technology.

This is a big plus for the AF8, but it shows that companies know they need to compensate for a lack of 4K HD programming.

With Bluray still dominating the market, it looks like we'll be waiting a long time before we can properly make use of the technology.

Although 4K content is pretty lacking right now, TV companies may start upgrading their content sooner than we think.

“This is just speculation but obviously if you go out today and look to buy a new TV it’s hard to buy anything but 4K.

“That’s the way the market has shifted and obviously that appetite for consumers is growing.

“The reality of streaming from competitors kind of challenges the retention and loyalty of customers that are on more conventional distribution whether it’s on cable or satellite.